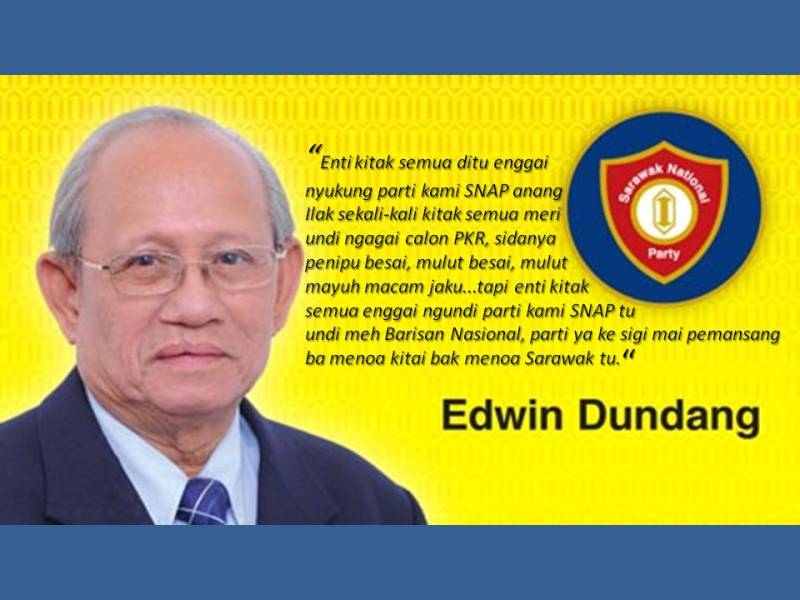 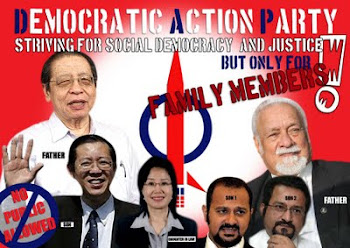 In a forum of palm oil producers recently, Joefly J. Bahroeny, head of the Indonesian Palm Oil Producers' Association, said that Western countries are using climate change as an excuse to constrain palm oil production in Asia because it competes with Western business interests.
Indonesia and Malaysia produce most of the world's palm oil -- a product used in cooking, chocolate, cosmetics and as a biofuel.
Environmental groups including Greenpeace, Friends of the Earth (FOE) and the Rainforest Action Network (RAN) have called on Indonesia to curb deforestation and palm oil expansion.

Bahroeny said however, that NGOs could be part of a campaign driven by Western business interests in competing commodities such as rapeseed, soybeans and fossil fuels.

"It's all about business," he said. "Palm oil has become a competitor as biofuel not only with rapeseed products but also a real competitor to fossil fuels controlled by Western interests. Do these other people truly care about global warming? Or do they also want to get rich with the excuse of climate change?"

Bahroeny said his industry had been accused of killing orangutans, burning forests and selling a product high in cholesterol. "Now it's climate change. We don't know their real reason but we are suspicious. What next?" he asked.

In the view of Deforestation Watch, Bahroeny may have good reason to be wary of the real intentions of the NGO’s.

Considering the muted response of these NGO’s to the annual slaughter of as many as one million sharks for their fins, a carnage on a scale never seen before in human history and their frenzied and almost manic anti-palm oil campaigns accusing the industry of threatening the extinction of the orang utans through massive deforestation. RAN even went so far as to claim that the orang utan may be extinct by 2011 (a mere 2 years from now) in their website.

In the view of Deforestation Watch, the incongruity is stunning for the situation faced by the orang utans is relatively benign compared to the yearly decimation of the global shark population!

For one, the orang utan population in the wild in Borneo alone is currently estimated to stand between 45,000 to 60,000. Just how such a population could go extinct in two years, RAN did not say.

Secondly, rather than dwindling, there is evidence that their population appears to be actually growing, especially with the recent discovery of a tribe of 2,000 previously undiscovered orang utans in a remote part of Borneo, which have left many environmentalists (especially those of the alarmist category) red faced!

In the circumstances, Bahroeny could be forgiven for his misgivings and contemplation on the real intention of the NGO’s. After all, their opposition to probably the most sustainable of oilseed crops raises the real specter of the NGO’s having compromised their independence and integrity to actually work as lobbyists for anti-palm oil competitor(s).